"A wonderful artist…hugely talented. The reaction to her music on my shows has been fantastic” BOB HARRIS, BBC RADIO 2

“A voice the whole world needs to hear” SHAWN MULLINS

“[Callaghan is] changing the shape of touring, if not music consumption entirely” BILLBOARD MAGAZINE

Originally from the UK, Callaghan moved to the USA in 2010 to tour and record with Grammy-nominated US artist Shawn Mullins. Since then she’s become a headliner in multiple cities across the US and UK. Playing piano and guitar Callaghan delivers a stunning vocal which earns frequent comparisons with artists like Sarah McLachlan and Emmylou Harris. Her songwriting chronicles the stories, experiences and emotions which are part of everyone’s lives.

After spending 4 years in Nashville recording her second studio album A History Of Now, the latest chapter of Callaghan's journey has taken her to LA to record self-titled album Callaghan out now. 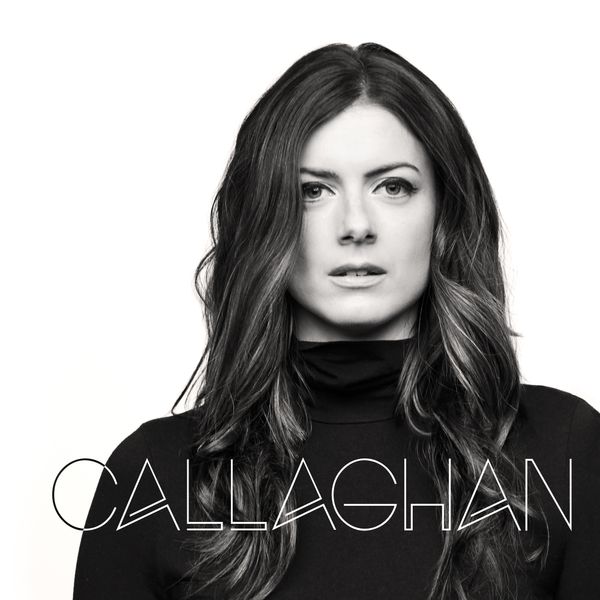